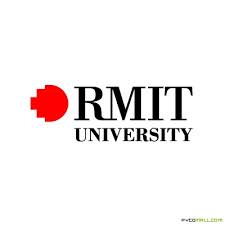 In a world first, RMIT University researchers have developed a talking drone that can converse with air traffic controllers just like a normal pilot.

The development is a critical step towards the full integration of unmanned aircraft systems – or drones – into civil airspace.

The project, part of a larger research initiative that aims to address safety and efficiency issues related to drones and air traffic management, is the result of a partnership between RMIT, Thales Australia and the company’s Centre for Advanced Studies in Air Traffic Management (CASIA), and UFA Inc.

View and embed a video of the system in action: http://bit.ly/talkingdrone

“Our project aimed to develop and demonstrate an autonomous capability that would allow a drone to verbally interact with air traffic controllers.

“Using the system we’ve developed, an air traffic controller can talk to, and receive responses from, a drone just like they would with any other aircraft.”

Philippe Bernard-Flattot, Technical Director at Thales Australia, said: “This is a significant project that is important for the future of air traffic control systems.

“It brings the safe and seamless operation of Unmanned Aerial Vehicles within civil airspace one step closer, and is an excellent example of close collaboration between different teams.”

The new system – which was presented by researchers in a paper at the Australian International Aerospace Congress this week – enables a drone to respond to information requests and act on clearances issued by an air traffic controller, using ATVoice®, UFA’s voice recognition and response technology.

Drones are the fastest growing sector of the aviation industry, with worldwide sales expected to top $US6 billion in 2015. The RMIT UAS Research Team addresses the safety, regulatory, social and technical challenges facing the emerging industry. 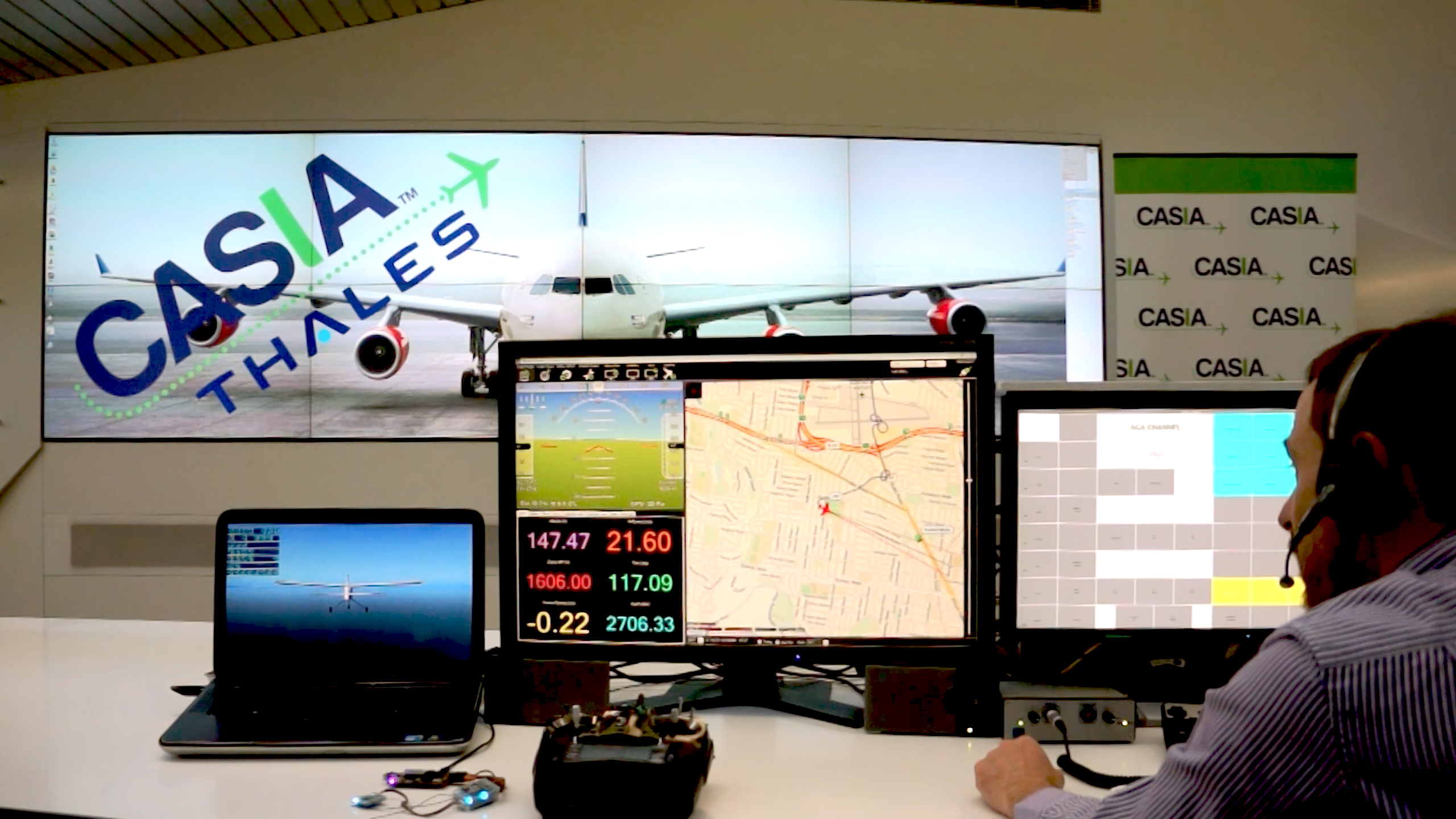 Above: Air traffic controller interacting with the talking drone.