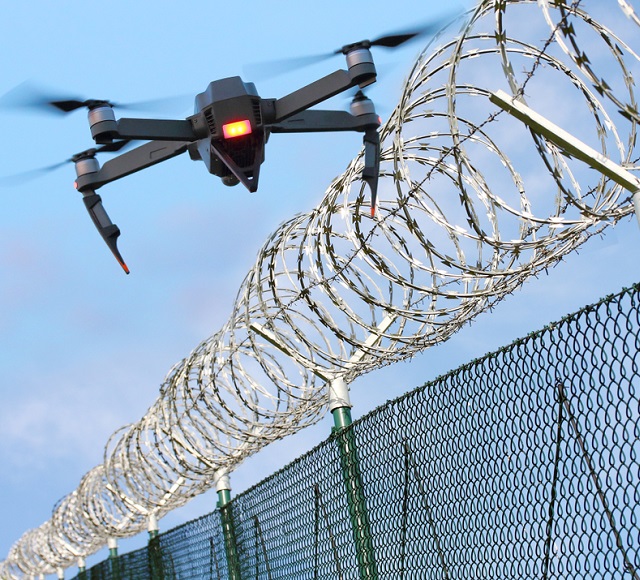 DroneShield Ltd has appointed Pyne & Partners to assist its growth within the Australian defence and government agency market. 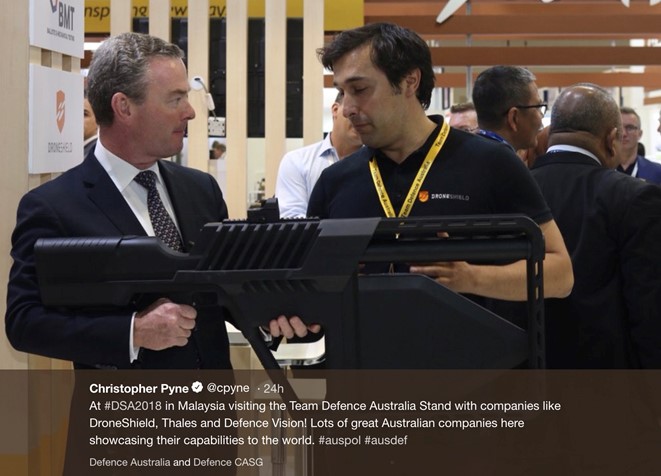