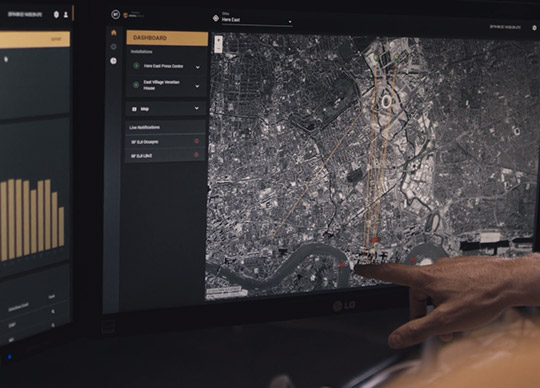 The widespread use of consumer-grade drones – or Unmanned Aerial Systems (UAS) – has surged in recent years. As everyday Australians and enthusiasts buy up the gadgets, rapid development in capabilities – especially the increased load they can carry, higher flight distances and the quality of cameras – has widened the scope for their use for prohibited and illegal operations.

Although mostly used the right way, there have already been instances aplenty of drones bringing airports to a standstill by intruding air space, crashing into objects and people, disrupting sports matches, and infringing media broadcasting rights by recording events.

The threat has now expanded to prisons and correctional facilities, where drones are smuggling contraband to inmates. Since incidents became actively tracked around 2018, (known) deliveries have spanned mobile phones, drugs and cigarettes, escape kits, and other relatively benign payload.

But what about a drone delivering a taser or loaded handgun? With officer and inmate safety a top priority, we need to be proactive to prevent the potential for this type of threat. While there may not have been reports of this to date, it’s a plausible scenario prisons need to mitigate, rather than taking action after the fact.

Previously, it was difficult to smuggle contraband into prison since it required someone to physically walk it in, and often involved bribing guards. Now with drones, it’s much easier – all it takes is flying by and dropping contraband into the yard for collection at the right time.

Even if the contraband is found by guards or the drone intercepted, the drone pilot is very unlikely to be caught without dedicated counter-drone measures capable of finding the source of the flight. It’s made even more difficult by flights happening at night, when drones become close to impossible to detect through traditional measures. 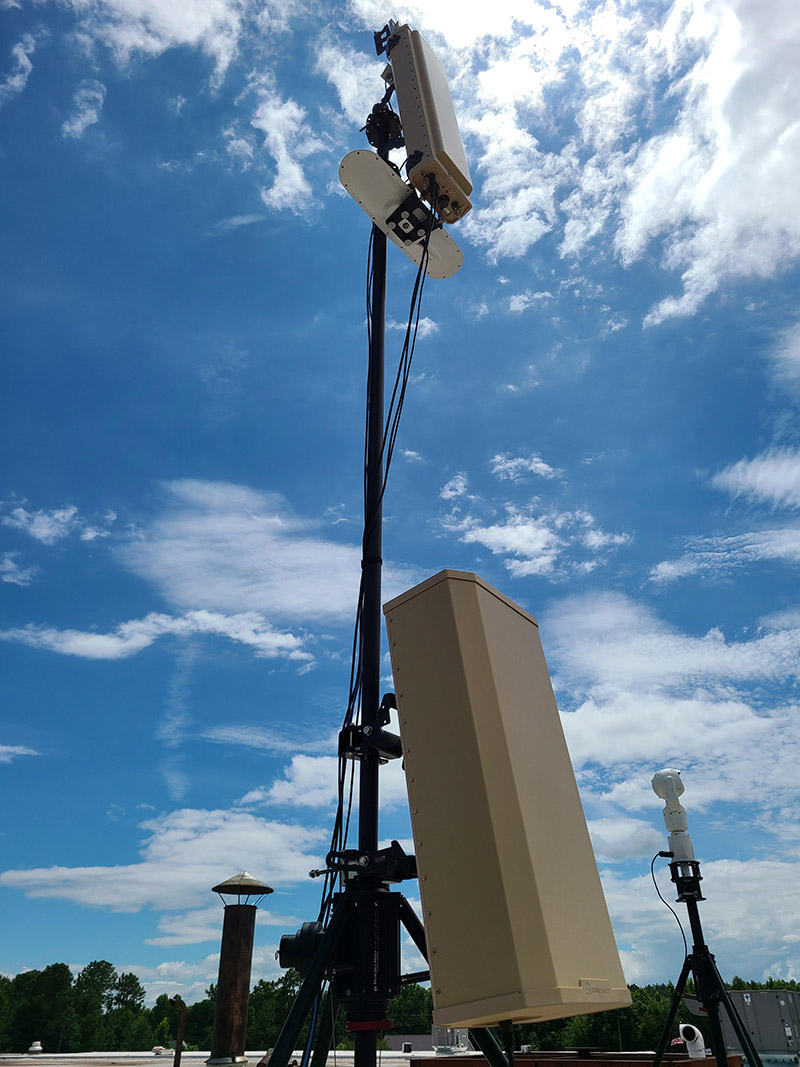 Drones cannot be detected using conventional means. Cameras on their own are great for tracking larger objects on the ground like humans or vehicles, but not a small object like a drone flying in the air. Meanwhile radars are traditionally best for large, shiny, reflective objectives like aeroplanes, but not small, plastic, slow-moving drones, flying close to the ground, with lots of reflection clutter to the radar signal.

The reality is that prisons might find a dozen drones flying about every month, but that only represents a fraction of what’s really out there.

Over in the US, the Department of Justice announced it started looking for counter-drone solutions and responses for the ongoing drone threat. In Australia, measures have been deployed on more of a state and ‘per prison’ basis. Victorian prisons, for example, last year introduced antennas to detect drones from up to 50 kilometres with instances of smuggling jumping during the pandemic.

Like any alarm, an effective counter-drone system needs to firstly have a high likelihood of detecting drone incursions (as close to 100 per cent as possible), and secondly minimise false alarms so it can be trusted.

As it stands, there is generally a trade-off between the two factors. A system close to 100 per cent detection rate will be programmed to be more sensitive, thus generating more false positives. On the flip side, low false alarms encourage trust, but can indicate some drones aren’t being detected.

Once detected, the most important objective in combatting the drone threat is to detain the drone pilot and the inmate receiving the package, as that enables to get to the root of the issue. If a drone is simply intercepted, the pilot can come back later for another attempt.

An effective counter-drone strategy will enable “eyes on target”, tracking the drone as it comes into the facility, and enabling surveillance of who picks up the package. Depending on the surrounding terrain of the prison, sometimes the location of the pilot could also be identified.

Defeat itself via jamming, take-control or similar methods, is restricted to a narrow set of authorities. This means prisons are not legally able to use defeat methods, as that would contravene legislation as it means interfering with radio waves or taking down an ‘aircraft’ (given drones are categorised under an umbrella term that incorporates planes, helicopters and so on).

Specialist radiofrequency (RF) sensors escalate detection capabilities as they look for the “handshake” connection between drone and a controller. Their range extends at least several kilometres, and maintain very low to no false alarms from similar appearing objects, like Wi-Fi or Bluetooth signals.

An RF sensor can work alongside specialised 3D radars to confirm the track, or alternatively provide a slew-to-cue for the camera. That means existing cameras already used by prisons could well be fine for the job, avoiding the need to buy more cameras. Additional specialised software with an Artificial Intelligence-based computer vision engine would give those cameras the ability to classify and track a drone, once the initial cue has been provided by the RF and/or radar sensors.

As drones both improve and get cheaper, instances of their use for illegal reasons will inevitably surge. Relying on tools that were never designed to find them means most drone flights will remain undetected, leading to a rise in not only benign contraband, but a surge in weapons entering Australian prisons.