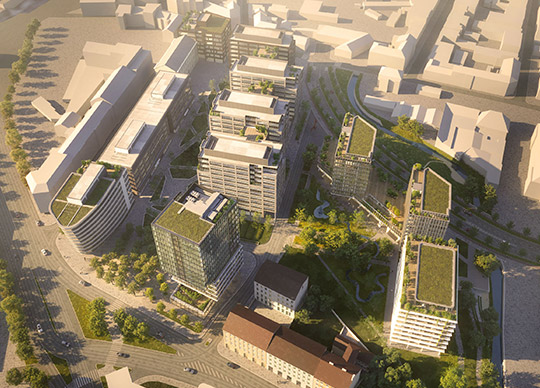 The first drone helipad for parcel delivery in Central Europe will be installed in Brno, the Czech Republic.

New premium office buildings complex Vlněna, situated on a former brownfield in Brno, is going to have one of the most modern buildings in Europe which will be even equipped with a drone landing pad accepting parcels delivered by autonomous drones.

The helipad for receiving parcels from drones was designed by 3L Robotics. The solution was tailored for Vlněna office complex, which is to be accomplished by mid-2024, and then it will become the very first building in Central Europe that will be equipped with an automated system for receiving drone shipments. 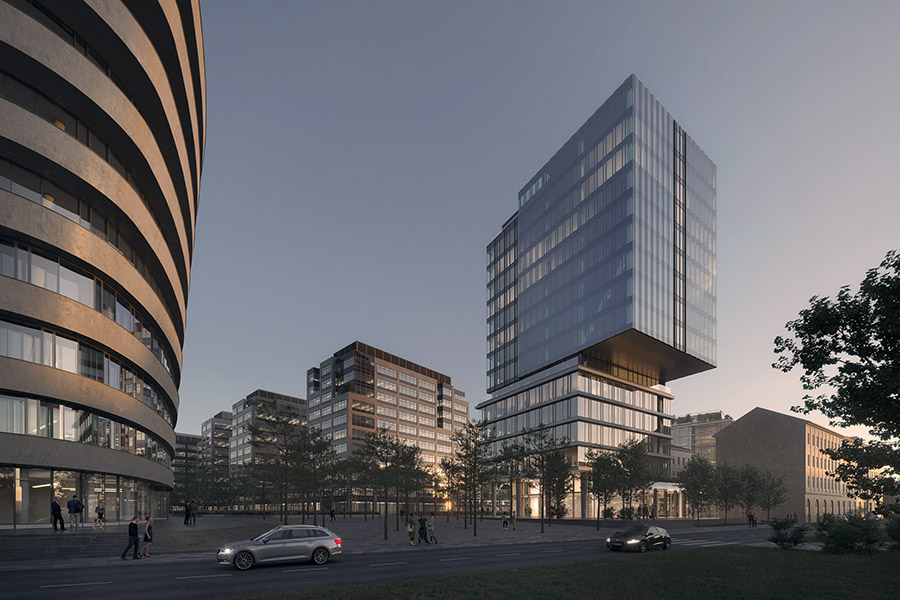 The place for this futuristic and logistic novelty was chosen thanks to a close cooperation between CTP (Czech developer and manager of logistics and industrial real estates), architectural studio Studio acht, and 3L Robotics (company engineering solutions for automated parcel delivery).

Even though in the Czech Republic it is not possible to deliver shipments by drones due to current legislation, the construction of delivery points is already being prepared. “A drone helipad works like a charger for electric cars: in order to make it possible for drones to transport shipments, first of all, it is necessary to create the infrastructure, i.e. delivery points among which the shipments will be transported. This helipad will be the first one in this network,” Luboš Lněnička, the founder of 3L Robotics, explains. 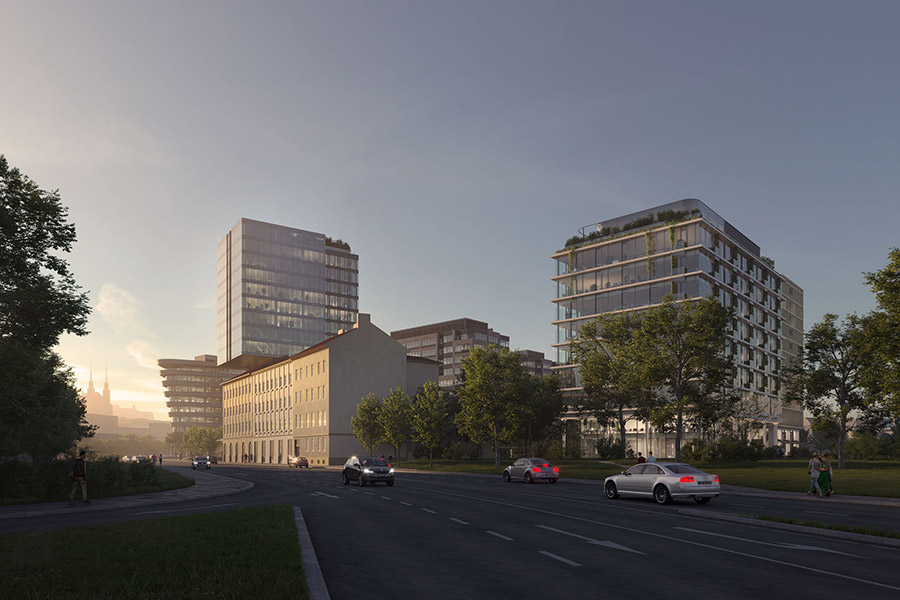 He introduced this unique transportation system, which is able to deliver a shipment with measures under 40x40x40 centimetres and weighing less than three kilograms, already at Drone Expo in the USA in September 2022.

This 61 meters tall building aspires to be the most modern building of its kind in Central Europe thanks to the unique architecture by Studio acht.

“For us, Brno has long been an important region where we have intensively developed all our activities, which, as I firmly believe, positively contribute to the good reputation of Brno as the most innovative city of the Czech Republic,” Jakub Kodr, the head of business development for CTP CR, explains. 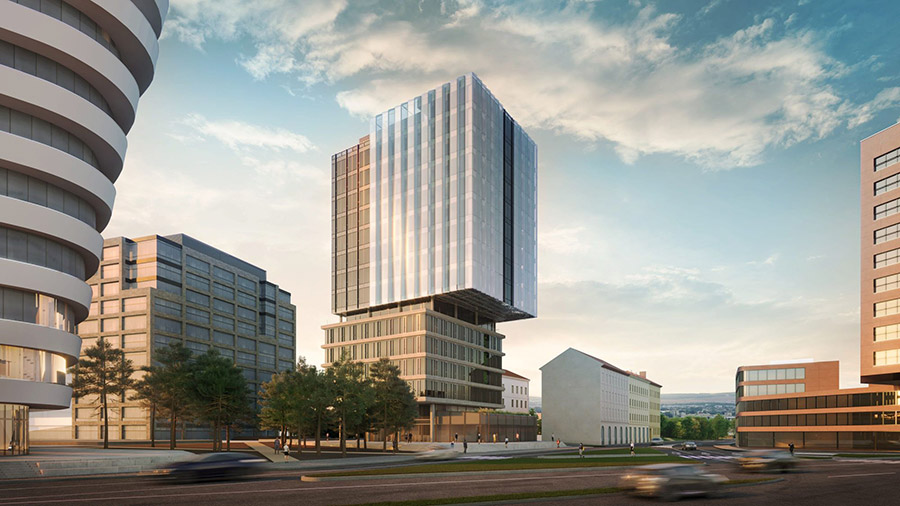