Surys’ Spectreod scooped the Innovation in Holographic Technology award for its advanced utilisation of phase shifting micro-optic authentication elements, which enable the viewer to pick out and identify information using a smartphone light source. 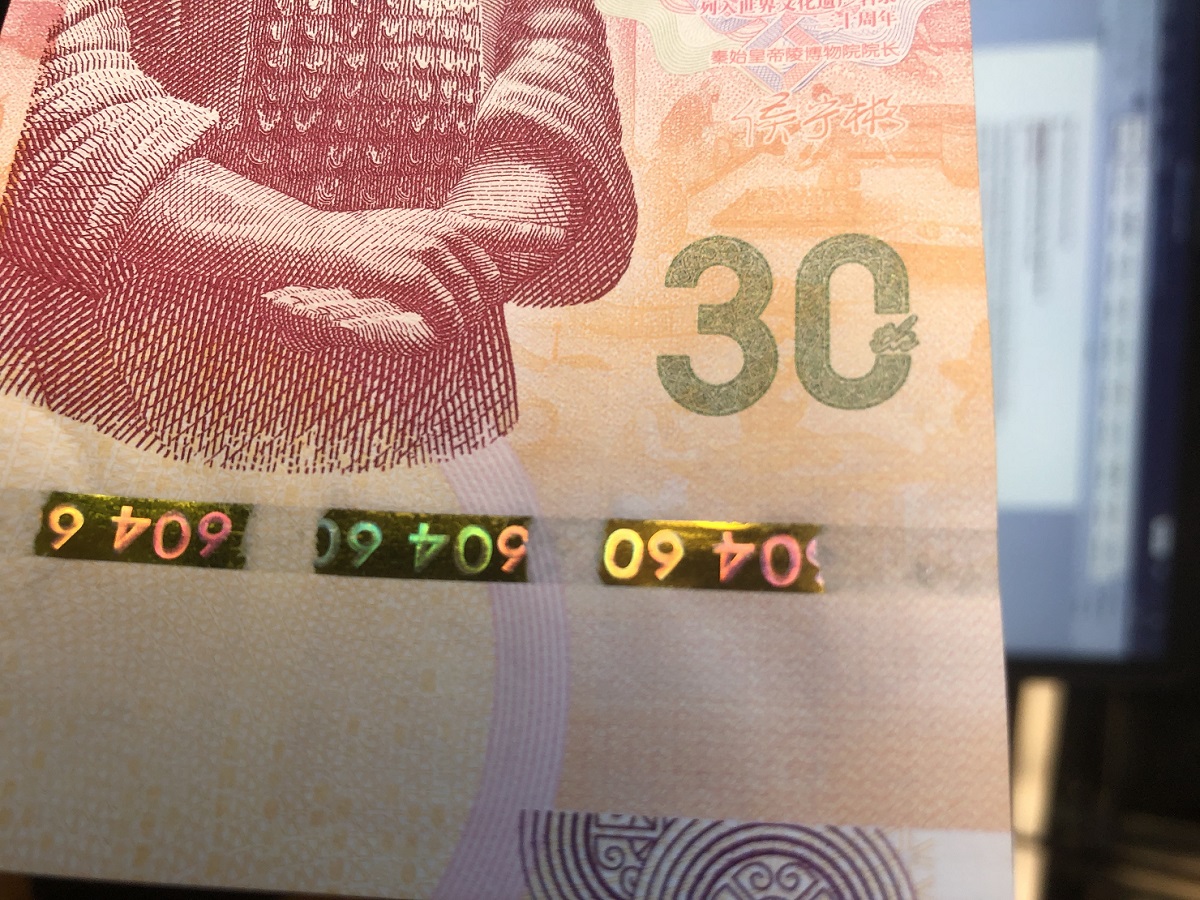 When observed at a direct angle, Spectreod is recognisable to the naked eye, but when it comes under a light source, pre-selected floating coloured information appears that follows the movement of the light. This can help to confirm the authentication of a document or banknote at a glance.

Holostik’s Gopal hologram, with its 11 holographic features, also impressed in the same category as an effective anti-counterfeiting device for chewing tobacco products. These include a smart glint effect of the word ‘Gopal’ and letters ‘GZ’, dead colour and relief effects, motion and mirror effects, white gradient and white picture together with other effects. 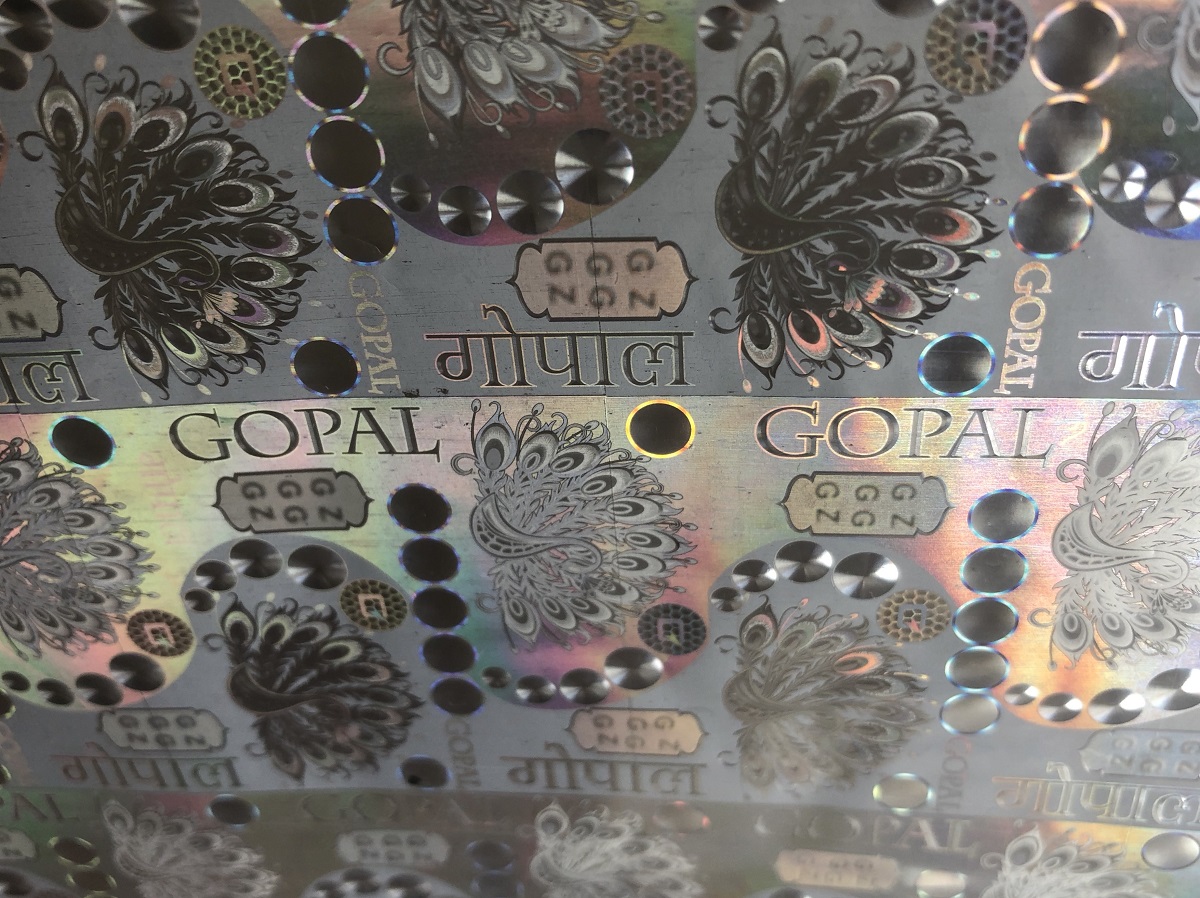 This year’s event, which was held at the annual Holography Conference in Minsk, attracted another bumper crop of entries from around the world, and came at a time when the International Hologram Manufacturers Association celebrates 25 years leading the industry.

Manoj Kochar, chair of the IHMA, said the standard of entries had again been extremely high, reflecting an industry in the ascendancy that continues to innovate and surprise.

In congratulating Surys, he said: “This was again one of the toughest years for the IHMA board to judge the awards. We had a total of 53 nominations, the second highest. The awards celebrate the best in holographic achievement and ground-breaking innovations which keep holography to the fore in a diverse array of applications around the world.”

Winner of the Brian Monaghan Award for Business Innovation went to the Hellenic Institute of Holography’s Alkis Lembessis for his outstanding contribution to the industry. He has been involved in pioneering holography for over 30 years and has remained at the forefront of forging new commercial applications for the technology. The award recognises his contribution.