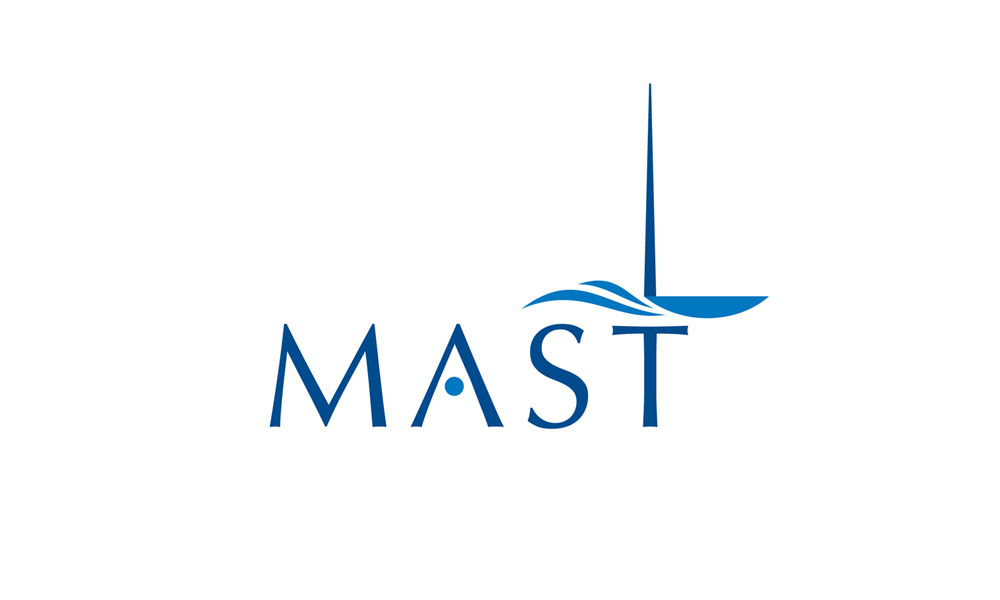 A third ship has been attacked off the coast of Libya. The Anwaar Afriqya is a Libyan Flagged Product Tanker owned by the government in Tripoli. The vessel was loitering in the waters off Sirte, a port currently controlled by ISIS.

The Tobruk based government that carried out the attack claimed the tanker was supplying munitions to ISIS, however the National Oil Company (NOC) stated it was bringing fuel to a power station near Sirte, under control of Libyan Dawn Government based in Tripoli.

The vessel was warned about its actions and then subject to a rocket strike and several air attacks, which injured three crew members and set the ship ablaze. The fires have now been put out. The result of the action is that the power station under Tripoli Government Control near Sirte has shut down due to a lack of fuel.

“It is very clear that the Tobruk Government will attack any vessel it believes to be delivering munitions or providing support to any ISIS controlled areas. Sirte and Derna are the two primary ISIS areas and should be avoided at all costs.”

He added: “Sirte is relatively close to the oil delivery ports of Al Sidre and Ras Lanuf. Care must be taken when going near these waters to ensure the Tobruk Government is aware that the vessel is not destined for Sirte.

“Benghazi is also a potential trouble spot as ISIS’ allies, the Shura Council of Benghazi Revolutionaries, are very active fighting the Tobruk Government’s forces and may have control of the port.”

Heavy fighting continues in Yemen, mainly in the north around the Saudi border and south in Aden and Taiz. Military bases on the outskirts of Sanaa are also being targeted for airstrikes.

The Iranian ship destined for Hodeidah earlier this week has diverted into Djibouti where the UN conducted an inspection. The aid it was carrying will be distributed by the WFP chartered vessels and delivered either to Hodeidah or Aden.

After the cessation of the ceasefire last week, further peace talks are looking less and less likely. President Hadi, backed by the Saudi coalition and currently in exile in Saudi Arabia, has refused to an invite to Geneva to conduct further peace negotiations.