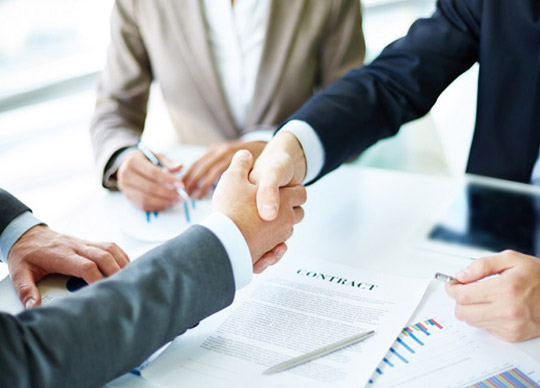 Knightscope today announced what it says is the largest single contract in the Company’s history alongside 2 new contracts from cities in New York and Georgia.  The contracts consist of 12 K5 Autonomous Security Robots (ASRs), 2 K1 Blue Light Towers and 2 K1 Call Boxes.

A key decision-making factor for the larger client was the K5’s unmatched capabilities that are not part of the current security program.  The company will be deploying ASRs as part of an overall “layered” approach to give them unprecedented eye-level views and coverage.  The ASRs will deter crime, criminal trespassing and loitering while providing their employees with greater personal safety.

“Knightscope continues to deliver on its promise to rapidly grow the Company and help make the United States of America the safest country in the world,” said William Santana Li, chairman and CEO at Knightscope.  “Today’s announcement further supports my recent public address where we project tripling our annualized revenue over the next twelve months.”  Watch the video below.