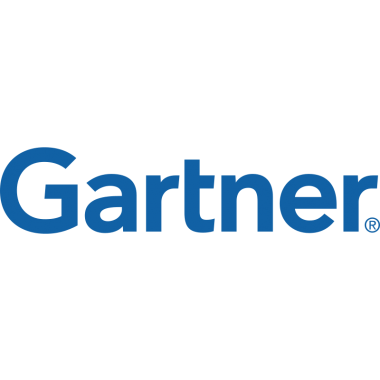 Worldwide security software revenue totaled US$21.4 billion in 2014, a 5.3 percent increase from 2013 revenue of $20.3 billion, according to Gartner, Inc. Low growth in endpoint protection platforms and a decline in consumer security software — markets that together account for 39 percent of the market — offset the strong performance of high-growth areas, such as security information and event management (SIEM), secure Web gateway (SWG), identity governance and administration (IGA) and enterprise content-aware data loss prevention (DLP).

“Overall market growth was up slightly in 2014 to 5.3 percent from 4.9 percent in 2013,” said Sid Deshpande, principal research analyst at Gartner. “Even though the SWG segment experienced single-digit growth in 2014, cloud-based and hybrid SWG deployments are becoming increasingly popular. As organisations’ corporate data traffic becomes more exposed to the Internet and moves out of the control of traditional network security boundaries, SWG technologies continue to be an important piece of the overall security technology strategy of most enterprises.”

Symantec was once again the largest security software vendor by revenue, although the company suffered its second consecutive year of revenue decline, down 1.3 percent to US$3.7 billion (see Table 1). A 6.2 percent decrease in the consumer security software segment (which forms 53 percent of Symantec’s security software revenue) was the primary cause of the decline in overall revenue growth.

The DLP market grew 15.8 percent year over year, similar to previous-year growth numbers, to reach US$643 million in revenue in 2014, primarily due to a decent showing from Symantec in this segment, which accounts for nearly half of the total market. The stable performance of the other top vendors in this segment also contributed to its healthy growth. However, Gartner believes that 2014 is the last year that the market will exhibit such solid double-digit growth in its current form, given the rise of channel DLP (C-DLP) and “DLP lite” solutions, said Ruggero Contu, research director at Gartner.

“Most established vendors in this space are transforming the way they deliver comprehensive DLP capabilities, and this transition period will likely impact growth in coming years,” Mr Ruggero said.

The SIEM market grew 11 percent in 2014 to reach US$1.6 billion in revenue. The strong focus on threat detection and response from security buyers contributed to the strong showing of this market segment. In addition to the enterprise focus on buying on-premises SIEM technology, providers of managed security services emerged as a strong “sell to” market for SIEM providers. First-time adopters of SIEM, particularly from emerging markets, also were strong drivers of growth.