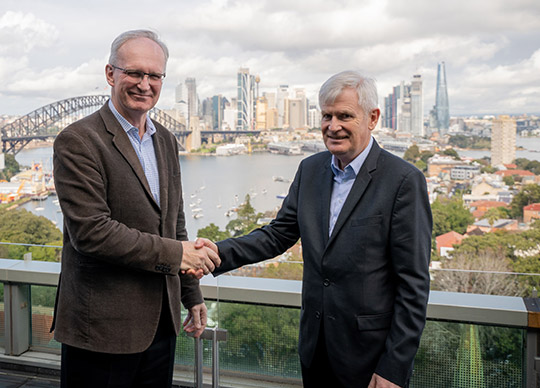 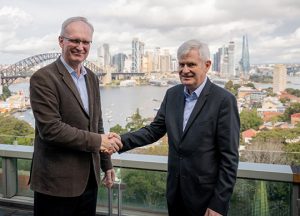 ECA Group has joined forces with UGL to cement its permanent operations in Australia.

The partnership will create an Australian hub for ECA Group’s mine countermeasures, military survey, (MCM/MS) and autonomous system technologies.

ECA Group has also established partnerships with leading Australian SMEs Acacia Systems, Solutions from Silicon (SfS) and Total Marine Technologies (TMT) to inject local technology into its MCM/MS solution and facilitate the transfer of knowledge into the Australian Defence industry.

CEO Dominique Giannoni said ECA Group had launched a new Australian subsidiary — ECA Robotics Australia (ERA) — and would train Australian personnel to operate and sustain its technologies. The group is also building partnerships with universities and other research organisations, to promote and assist in the development of an Australian research capability to evolve the robotic MCM/MS systems.

“We are very proud of the impressive team we have put together to spearhead our Australian operations,” Mr Giannoni said. “Working with UGL will fast track our plans and ensure we have the local knowledge and spread of people, skill and resources to establish a sovereign capability and tailor our technologies to meet and sustain Australian Defence requirements for the long term.”