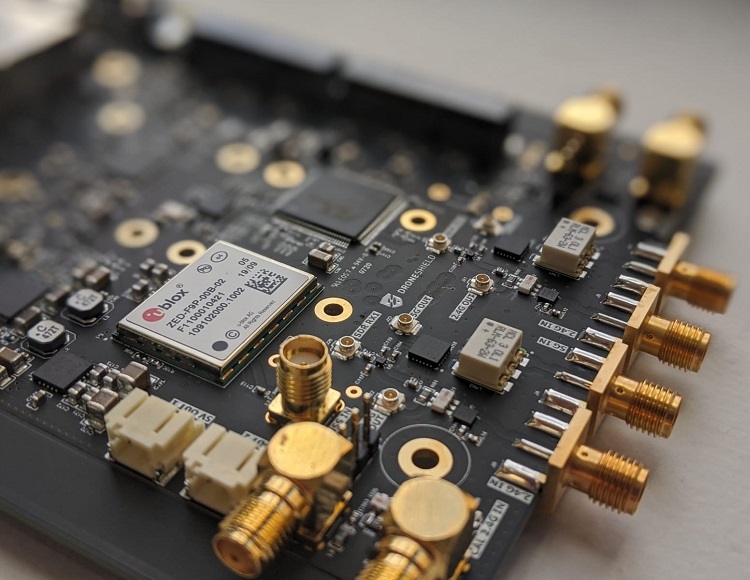 DroneShield has unveiled C-UAS AI-enabled software, running on all of its devices enrolled into regular updates.

The system utilises proprietary techniques in signal processing and Machine Learning/AI to do near-real time detection and identification of unmanned robotic systems and, more broadly, other potential threats in the Electronic Warfare fields. The result was a dramatic increase in detection responsiveness, lower false positives and a significant increase in the speed at which new threats are detected, classified and tracked by the DroneShield systems.

As an example of the system’s capabilities to detect never-seen-before threats, it has successfully detected, a new UAS protocol OcuSync 3 (O3), released by DJI on its First Person View (FPV) Drone, released this week.

Oleg Vornik, DroneShield’s CEO, commented, “Our AI engine has been designed to both detect never-seen-before threats and learn at a superior rate to adapt to new Signals of Interest. Having the system recognise a new threat platform out of the box, is an endorsement of its capabilities to address new challenges in real time.”