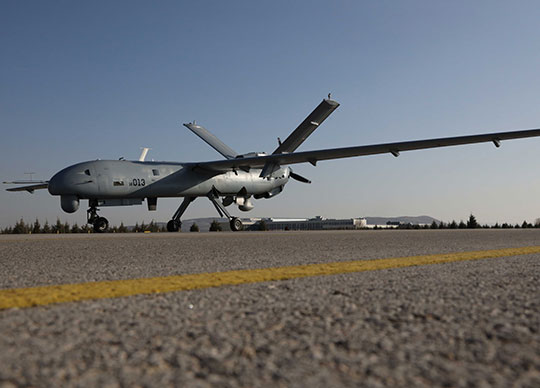 MILSAR SAR/MTI Radar developed by Meteksan Defense as a project of the Defence Industry Agency was integrated into the ANKA unmanned aerial vehicle (UAV) of the Turkish Naval Forces Command and started mine detection in April. President of Defence Industry Agency, Prof. Dr. Ismail Demir, announced the development of the usage of MILSAR, stating that Turkish UAVs have gained a new capability.

MILSAR Radar, which enables UAVs, which act as “observation points” in the sky with their long tenure, to be active even in severe weather conditions where electro-optical systems are ineffective or when flying over the cloud, has added mine detection to its capabilities. Turkey has become one of the few countries that can detect mines on the sea surface using radar technology from UAVs, thanks to the ANKA UAV integration of MILSAR.

Synthetic aperture and moving target indicator radars are essential sensors for reconnaissance and surveillance aircraft and satellites because they can continue to provide high-resolution images in weather conditions where electro-optical sensors are ineffective, such as fog/cloud top. 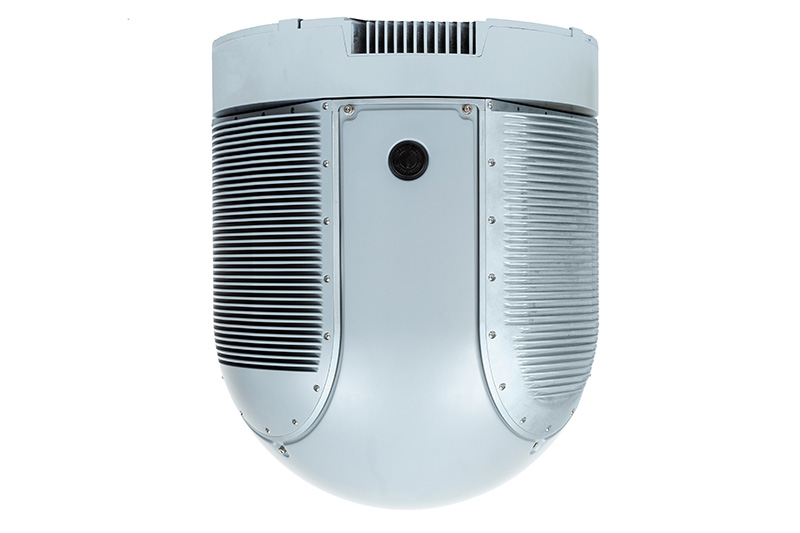 Day and night tracking in all weather conditions

MILSAR, which can detect and track moving targets on the ground in the target detection function, allows for images with a resolution of up to 30 centimeters regardless of distance, even when there is no vision.

It is stated that MILSAR SAR/MTI Radar started to operate in coordination with the Turkish Naval Forces Command after the mine threats emerged. Mines can be detected in real time in SAR mode using MILSAR images, which take detailed images by scanning large areas of the sea surface.

MILSAR, which provides quality wide-area surveillance with its range-independent resolution, has developed an important set of capabilities for detecting stray mines that pose a high security threat in all weather conditions, day and night, instantly within the limits of the “Turkish blue seas.”