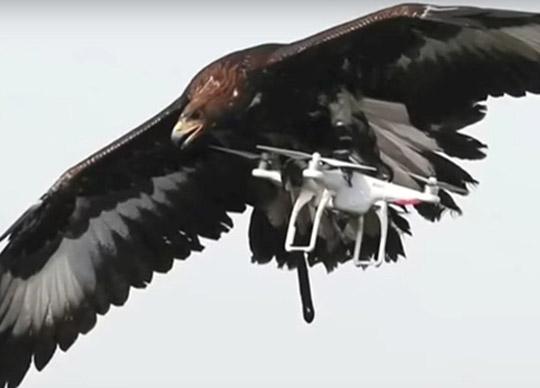 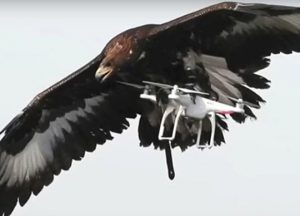 The counterdrone (also known as counter-UAS, c-UAS) industry has also been rapidly growing to keep pace.

Early Days of Counter-UAS
Early efforts (mid 2010s) are viewed as mostly “garage work”, a combination of repurposing existing technologies for a new objective of detecting drones (such as the use of traditional ground-based radars to now monitor the skies for drones). Both counter-UAS manufacturers and customers experimented and learned at this stage, what worked and what didn’t, while often exploring exotic concepts including hunting drones with eagles, using barking dogs to detect drones, and leveraging other emerging technologies.

Maturation of an Industry
By the late 2010’s, Radio Frequency (RF) started to emerge as a single sensor winner, owing to its ability to accurately detect and track drones without the very substantial false alarms produced by standalone radar sensors, as well as its ability to detect hovering drones, significant range advantage (up to 10km for best of breed sensors), and superior cost-to-covered area ratio. As an example of this cost per coverage difference, most radars, even today, cannot detect small drones more than 1-2km away, and those that can, often cost in the hundreds of thousands of dollars, or more. Additionally, RF systems can pick on Unmanned Ground Vehicles (UGVs), and Unmanned Surface Vehicles (USVs) on the water, as those tend to use largely similar RF protocols without getting caught in the ground clutter that would influence the radar or call for a completely different radar to perform the job effectively. In the counter-UAS industry the threat shifted to a UxS threat (UAVs, UGVs and USVs) and RF sensors were more easily adapted to support the multi-domain threat.

Sophisticated customers have started to adopt a multi-sensor approach, such as systems including RF, radar, cameras, acoustics and more. The concept behind a layered system is essentially two-fold – either increase the likelihood of any stealth/rare drone being detected by setting the system to “alarm if any sensor type triggered” mode or reduce false alarms through seeking multiple sensors to confirm the alert prior to alerting the user. Higher end systems enable a setting of value ranges for the multi-sensors, optimizing the probability of detection, minimising the false alarms, and tailoring the system performance for a particular installation.

Present Day
The counter-UAS industry has grown from a small handful of companies in mid 2010s, to hundreds globally today. While many counter-UAS providers are resellers or suppliers of early-stage prototypes, the list also includes few dozen OEMs (Original Equipment Manufacturers), with a few of them also integrating third party technologies.

This evolution of the threat and need for a more comprehension solution, creates a challenge for end customers, many of whom realize they need to move beyond “buying boxes” as in the early counter-UAS days (“boxes” being individual counter-UAS products, such as a jammer or single detection devices).

Appropriate deployment advice and post-sale service including regular software upgrades, is part of the picture.

End users of counter-UAS equipment increasingly want their problem of airspace control and awareness solved, rather than having to “buy yet another box” to address the latest threat. Solution providers who will continue to win in this space, will be focused on understanding and solving (often via a custom solution) the customer’s capability gap, rather than forcing the customers to buy their wares.

Counter-UAS customers are looking to solve their airspace control and awareness issue, rather than purchase more “boxes”

Future of the counter-UAS industry
The early “cowboy” days of small, single product firms are starting to come to an end for the counter-UAS industry, with customers requiring tailored solutions to address their gaps in a unified and complete counter-UAS security system, which communicates with other broader systems, rather than a collection of individual products. Some of the largest customers of counter-UAS are starting to consolidate their approach to counter-UAS procurement. The set-up of the Joint Counter-UAS Office (JCO) by the US Department of Defense and the Centre for Protectional of National Infrastructure (CPNI) in the UK are two examples of this consolidation of effort by customers. Solution provides need to take a similar approach in providing consolidated, multi-faceted capabilities that address the problem and capability gap, rather than just adding their box to the shelf of disparate equipment.

Artificial Intelligence and Machine Learning (AI/ML) software is becoming an increasing part of the requirement, both at an individual sensor and multi-sensor fusion level. As new types of drones continue to evolve, AI-based solutions can enable detection of never-seen-before threats, whereas the library-based systems of the early years are limited to detecting only the threats defined in their static list. 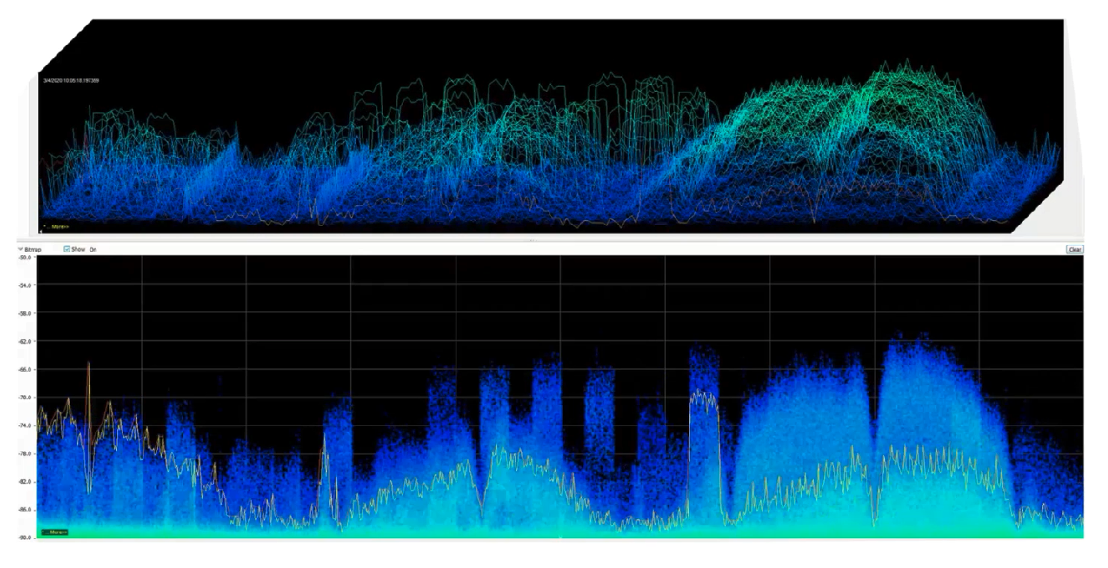 As the use of UAS continues to rise in military operations, where they have become highly visible assets in Greyzone and Asymmetric warfare, as recently seen across the Middle East, in the Azerbaijan/Armenian conflict, and the Ukraine/Russian conflict, counter-UAS equipment will continue to mature and integrate into the broader Electronic Warfare (EW) and Signals Intelligence (SIGINT) space. For that, again, selling “boxes” won’t do, and the challenge becomes about solving specific customer capability gaps. 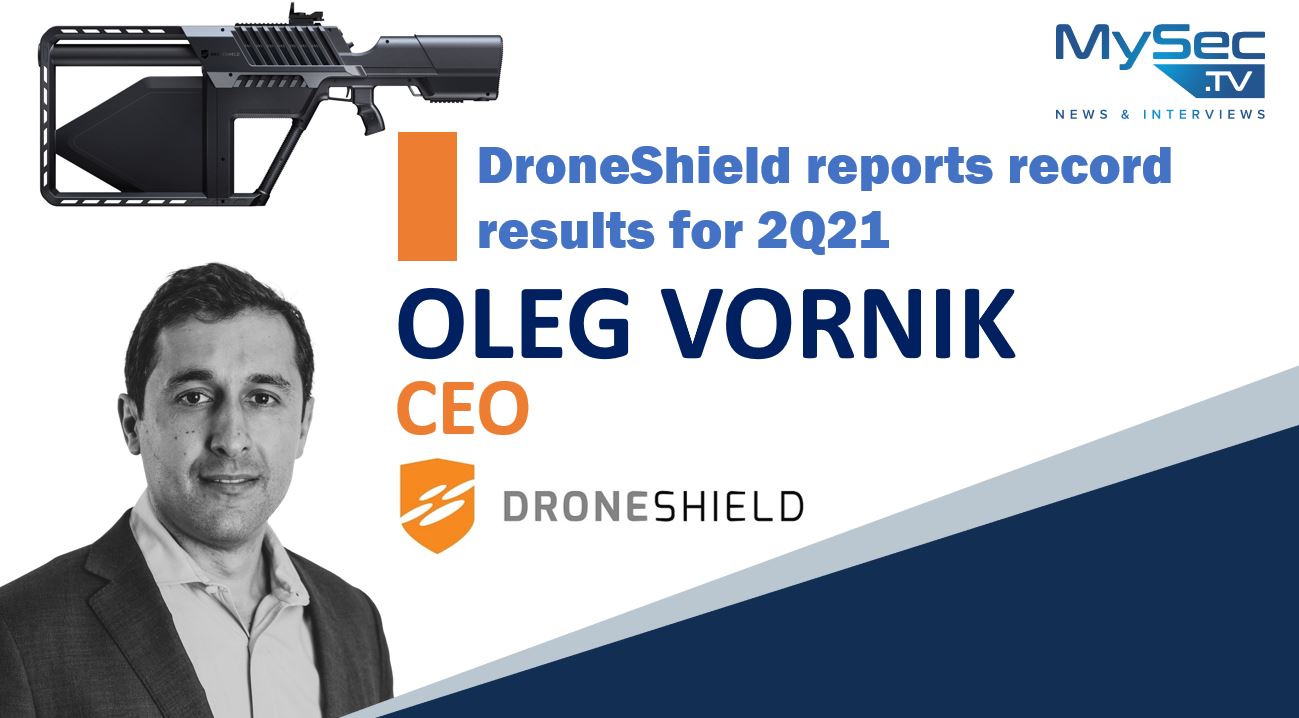