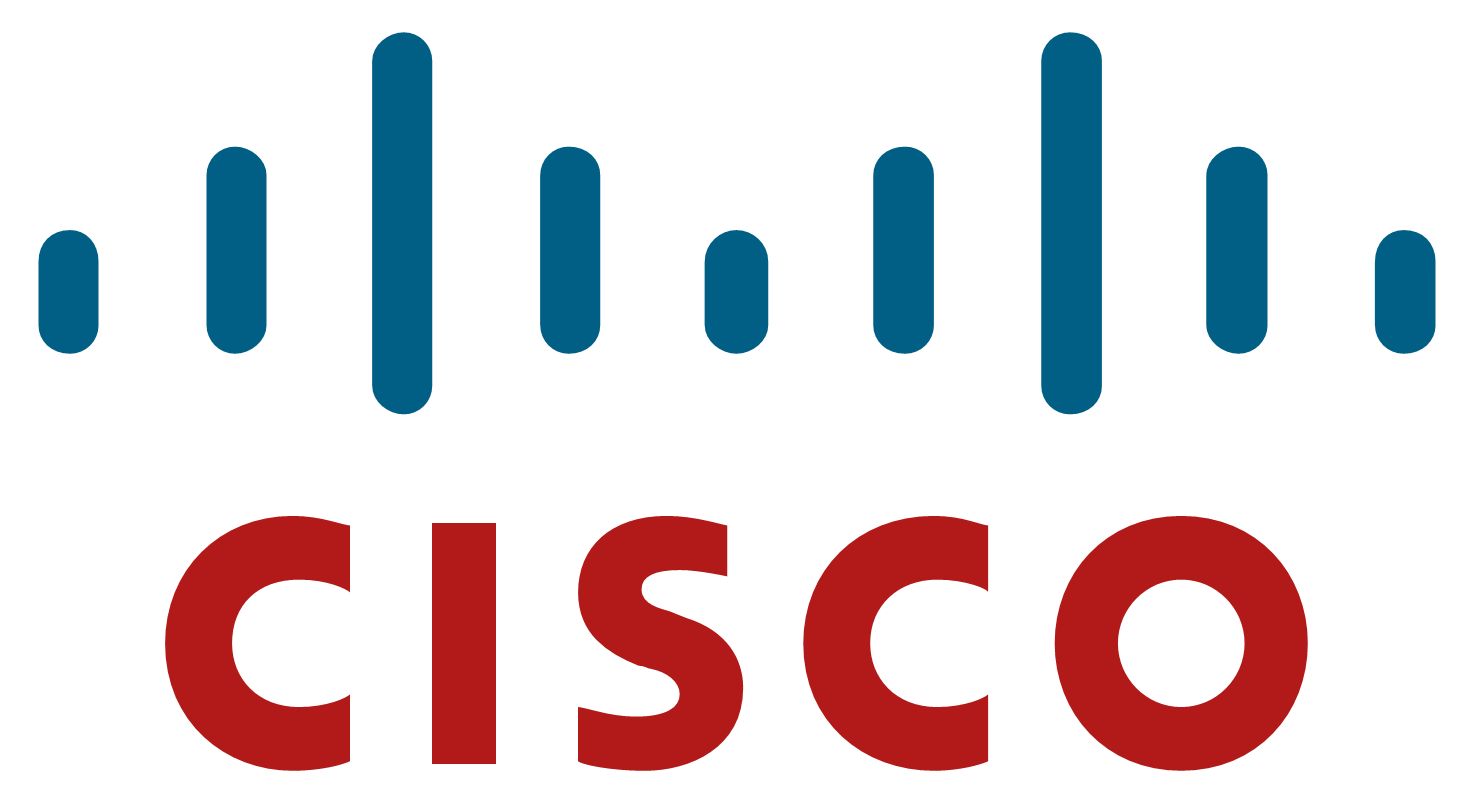 Several elements will shape IP traffic in the coming years:

Proliferation of Devices and Connections
With 24 billion networked devices/connections expected online by 2019, compared with 14 billion in 2014, service provider networks must adapt to an influx of sophisticated devices. These devices include tablets, smartphones, and Internet-enabled ultra-high definition (UHD) TVs, as well as M2M connections and wearables (including new smart watches, health monitors, etc.). Globally, there will be 3.2 networked devices/connections per capita by 2019, up from 2 per capita in 2014. These advanced devices and connections will need to be authenticated to gain access to fixed and mobile networks, which require enhanced intelligence, network management and security. A comprehensive IPv6 strategy will be imperative for carriers to accommodate the volume and complexity of next-generation devices and connections. Globally, 41 percent of all fixed and mobile networked devices/connections will be IPv6-capable by 2019, up from 22 percent in 2014.

Faster Fixed Broadband Speeds
Globally, the average fixed broadband speed will increase two-fold from 20.3 Mbps in 2014 to 42.5 Mbps in 2019. Year-over-year, the average global fixed broadband speed grew 26 percent from 16 Mbps in 2013 to 20.3 Mbps in 2014. From a regional perspective, Western Europe and Asia Pacific continue to lead the world in fixed broadband network speeds. North America and other regions are also updating their network resources to accommodate more bandwidth-intensive content and applications (e.g., UHD video). By 2019, 33 percent of all global fixed broadband connections will be faster than 25 Mbps, up from 29 percent today (mobile network speeds are covered in the February 2015 VNI Mobile report).

New and Advanced Video Services
IP video will account for 80 percent of all IP traffic by 2019, up from 67 percent in 2014. The evolution of advanced video services (e.g., UHD and spherical/360 video) and increasingly video centric M2M applications are anticipated to create new bandwidth and scalability requirements for service providers. Residential, business and mobile consumers continue to have strong demand for advanced video services across all network and device types, making quality, convenience, content/experience and price key success factors.

The Internet of Everything (IoE) and M2M Growth
The IoE trend is showing tangible growthas M2M connections will more than triple over the next five years (growing to 10.5 billion by 2019). There will be significant IoE adoption across many business verticals (e.g., agriculture, healthcare, manufacturing, retail, and transportation) as well as connected home deployments (i.e., video security, smart meters, lighting/temperature control, etc.).

Doug Webster, Vice President of Service Provider Products and Solutions Marketing, Cisco said “It took 32 years –from 1984 to 2016 –to generate the first zettabyte of IP Traffic annually. However, as this year’s Visual Networking Index forecasts, it will take only 3 additional years to reach the next zettabyte milestone when more than 2 zettabytes of IP Traffic annually in 2019. As consumers, businesses and societies alike head towards the Digital Era with the Internet of Everything gaining momentum, VNI is even more relevant now in its 10th year than it was in its first. For our customers and the industry ecosystem as whole, we look forward to continuing to report on these trends, the challenges they bring, and the immense opportunities ahead.”