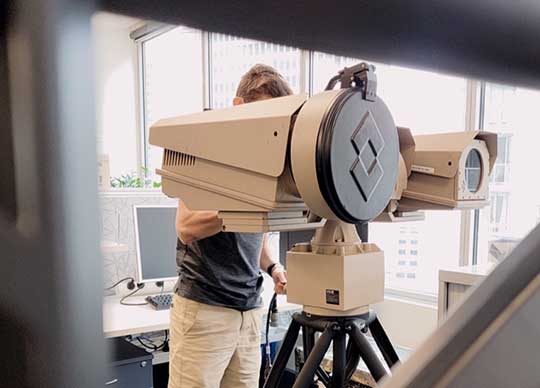 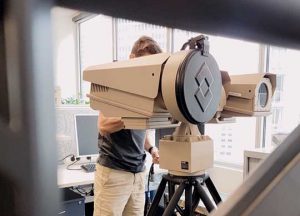 DroneShield and Teledyne FLIR have announced a collaboration to offer a joint sensing and mitigation solution for unmanned aerial threats.

As part of the collaboration, Teledyne FLIR is extending its counter-UAS thermal imaging sensing technology to the DroneShield platform

The combined sensor offering has secured an initial marquee customer, a major Western military agency, which will be deploying the combined system at one of the best-known military testing ranges in the world. The contract value is confidential, and is expected to be fully received by DroneShield prior to end of the June 2022 quarter.

Oleg Vornik, DroneShield CEO, commented, “With the ability to detect, identify, and track threats in the thermal and RF spectrums via powerful artificial intelligence algorithms, DroneShield and Teledyne FLIR offer a unique and differentiated capability, poised to augment a substantial number of multi-sensor C-UAS systems globally. We are thrilled to enter this collaboration. We are already working together on multiple tier-one global opportunities, including having jointly secured the initial marquee DoD customer for our combined offering, which incorporates our radiofrequency sensors and DroneSentry-C2 command-and-control system. The joint system’s capability, plus the combination of Teledyne FLIR and DroneShield channels to market, strongly positions the combined system for a meaningful-scale rollout with Five Eyes partners and approved allies globally.” 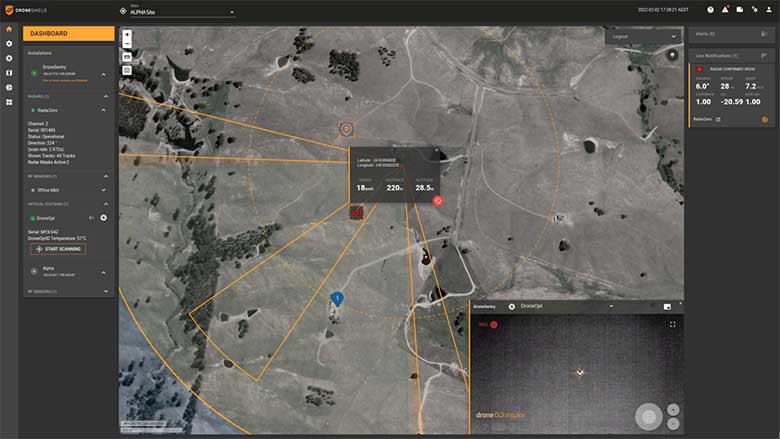