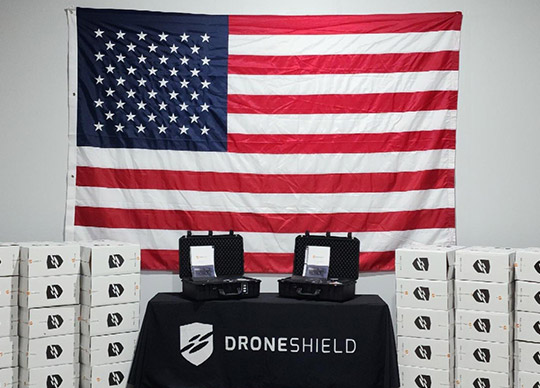 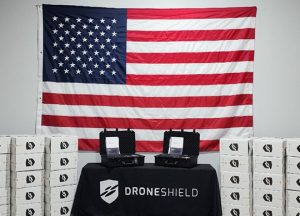 DroneShield has advised that it has received a $1.8 million contract for its DroneGun MKIII handheld counterdrone system from the United States Department of Defense (DoD).

Delivery will be completed this month, with full payment due to be received in the current quarter.

This follows a previous down selection of DroneGun MKIII for evaluation by the DoD’s Joint Counter-small Unmanned Aircraft Systems Office (JCO).

Matt McCrann, U.S. CEO of DroneShield added, “As the threat of UAS continues to seemingly adapt in real-time, countermeasures need to be both effective and flexible.”

“DroneGun MKIII is that lightweight, flexible countermeasure that can go anywhere and serve as the ideal gap fill capability to protect personnel and assets wherever they might need to operate. We look forward to continuing to support our DoD end users wherever, whenever needed.”

This contract is the largest US sale by DroneShield to date, and follows several recently announced contracts by DroneShield, including the $2 million European sale of DroneSentry fixed site systems and the initial US airport deployment. The Company is also progressing active discussions on sales to Ukraine, following the initial deployment at the start of the war earlier this year. 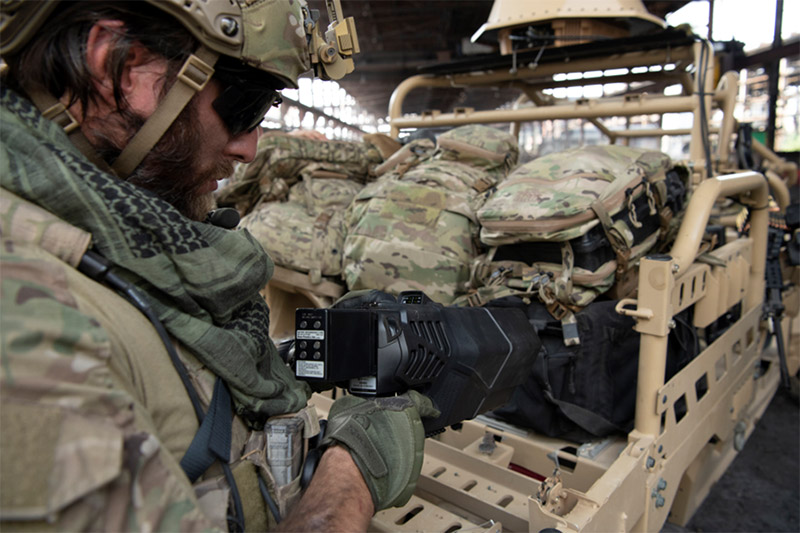